No Comments on MetaMask Staking launches, plugging into Lido and Rocket Pool liquid stakingPosted in Crypto News By MemoraPosted on January 13, 2023 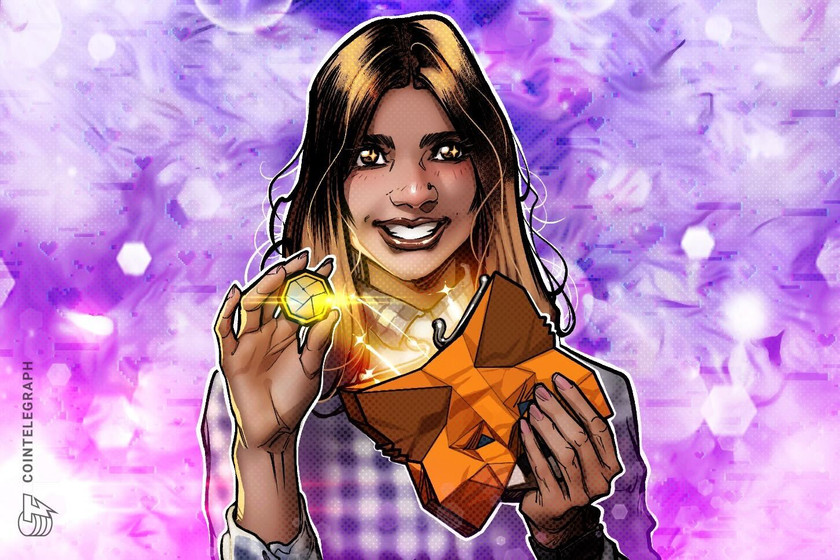 MetaMask users are set to have access to Ethereum liquid staking providers Lido and Rocket Pool courtesy of a new integration unveiled by ConsenSys.

MetaMask Staking will unlock the ability for users to stake Ether (ETH) through the Lido and Rocket Pool protocols, touting the service to improve the security and decentralization of the Ethereum blockchain.

Users will be able to stake through Lido and Rocket Pool and view Lido (stETH) and Rocket Pool (rETH) staking token balances. These tokens can also be swapped back to ETH through MetaMask Swaps.

Liquid staking is a method of staking assets on the Ethereum blockchain that allows users to earn rewards while maintaining the ability to freely transfer and trade their assets. The assets are deposited in a smart contract, earning rewards based on the total amount staked by all users.

“From an internal survey, 85% of respondents said they like to review several options before deciding where to stake their assets. In addition, over 74% of respondents stated that they are staking or interested in staking.”

Cointelegraph also enquired about the possibility of staking services being rolled out to MetaMask Institutional, the platform’s offering serving institutional clients. While Mian declined to comment specifically, he noted that MetaMask continues to evaluate its offerings across its range of services.

Mian also said that the impact of staking tools on Ethereum’s decentralization would depend on their popularity, user experience, and demand for staking services.

“Staking is just one factor that can impact decentralization in a blockchain network.”

Blockchain analysis carried out by Nansen in December 2022 revealed that demand for liquid Ethereum staking services was on the rise following The Merge. As of Jan. 13, the Ethereum staking contract contains over 16 million ETH, with Lido’s liquid staking pool the largest contributor with over 4.6 million ETH deposited.