No Comments on U.S. home-loan banks lent billions of dollars to crypto banks: ReportPosted in Crypto News By MemoraPosted on January 23, 2023 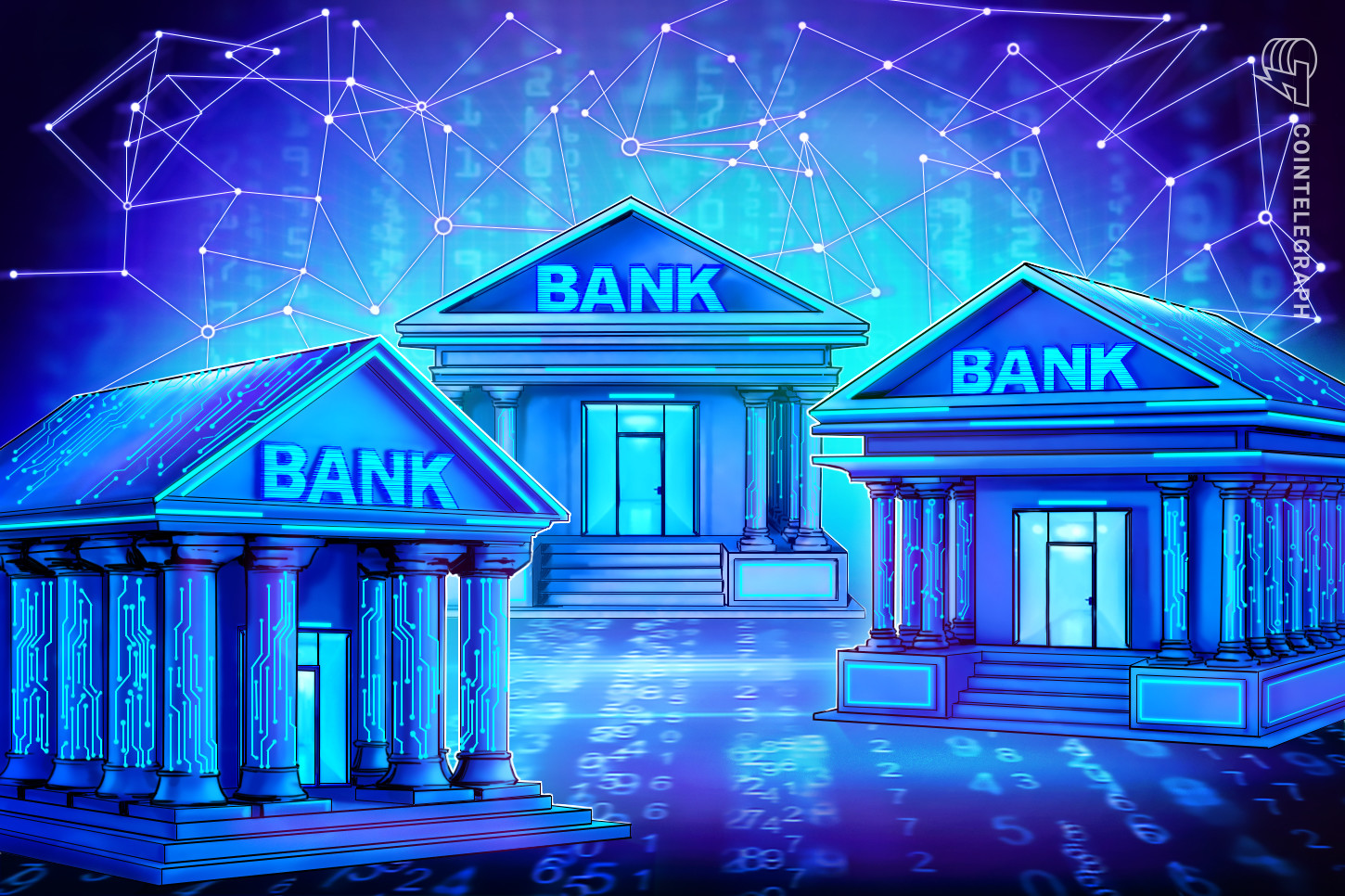 The United States Federal Home Loan Banks System (FHLB) is lending billions of dollars to two of the largest cryptocurrency banks in an effort to mitigate the effects of a surge in withdrawals, according to a report from The Wall Street Journal on Jan. 21.

The FHLB is a consortium of 11 regional banks across the United States that provide funds to other banks and lenders. Founded during the Great Depression to support housing finance, the system has $1.1 trillion in assets and over 6,500 members.

The entity reportedly lent nearly $10 billion to commercial bank Signature Bank in the last quarter of 2022, making it one of the largest borrowing transactions by a bank in recent years. In 2018, the Signature received approval from the Department of Financial Services of New York for its blockchain-based digital platform.

The second bank to requeste funds from the FHLB was Silvergate, receiving at least $3.6 billion. In the last quarter of 2022, Silvergate experienced significant outflows of deposits and took steps to maintain cash liquidity, including selling debt securities. The net loss attributable to common shareholders in the period summed to $1 billion, Cointelegraph reported.

According to Silvergate’s report, the average digital asset customer deposits in the fourth quarter of 2022 was $7.3 billion, a significantly lower amount compared to the prior quarter when deposits reached $12 billion.

Traditional finance has remained immune to crypto contagion following the collapse of FTX, but FHLB loans to crypto-exposed banks could increase that risk, notes the report.

In comments to WSJ, Senator Elizabeth Warren noted that “this is why I’ve been warning of the dangers of allowing crypto to become intertwined with the banking system,” claiming that taxpayers should not “be left holding the bag for collapses in the crypto industry”, which she called a market full of “fraud, money laundering and illicit finance.”

FTX’s group collapse caused a ripple effect across the crypto industry, affecting many companies. In the most recent development, crypto lender Genesis filed for Chapter 11 bankruptcy protection on Jan. 19, having liabilities estimated between $1 billion and $10 billion.